Francois Garneau, is a professional engineer who started this project several years ago. The initial objective was to design an electrically assisted human-powered vehicle,  equipped with bodywork that is efficient, practical and pleasant to drive in any kind of weather.  It’s was named  “velomobile “!

Initially, the design was a “Delta” configuration which consists of a unique front driving traction wheel and two rear stabilizing load carrying wheels. Several prototypes lead to the development of the VX1 and then the first VX2 in 2018-2019, which was Velomtek’s first commercial model. After having built several VX2s, Velomtek launches a “tadpole” model, named the VT1.

The company’s mission is: ” Drive differently, with passion and contribute to sustainable development in active transportation ”.

Developpement of the VT1 and first tests in March 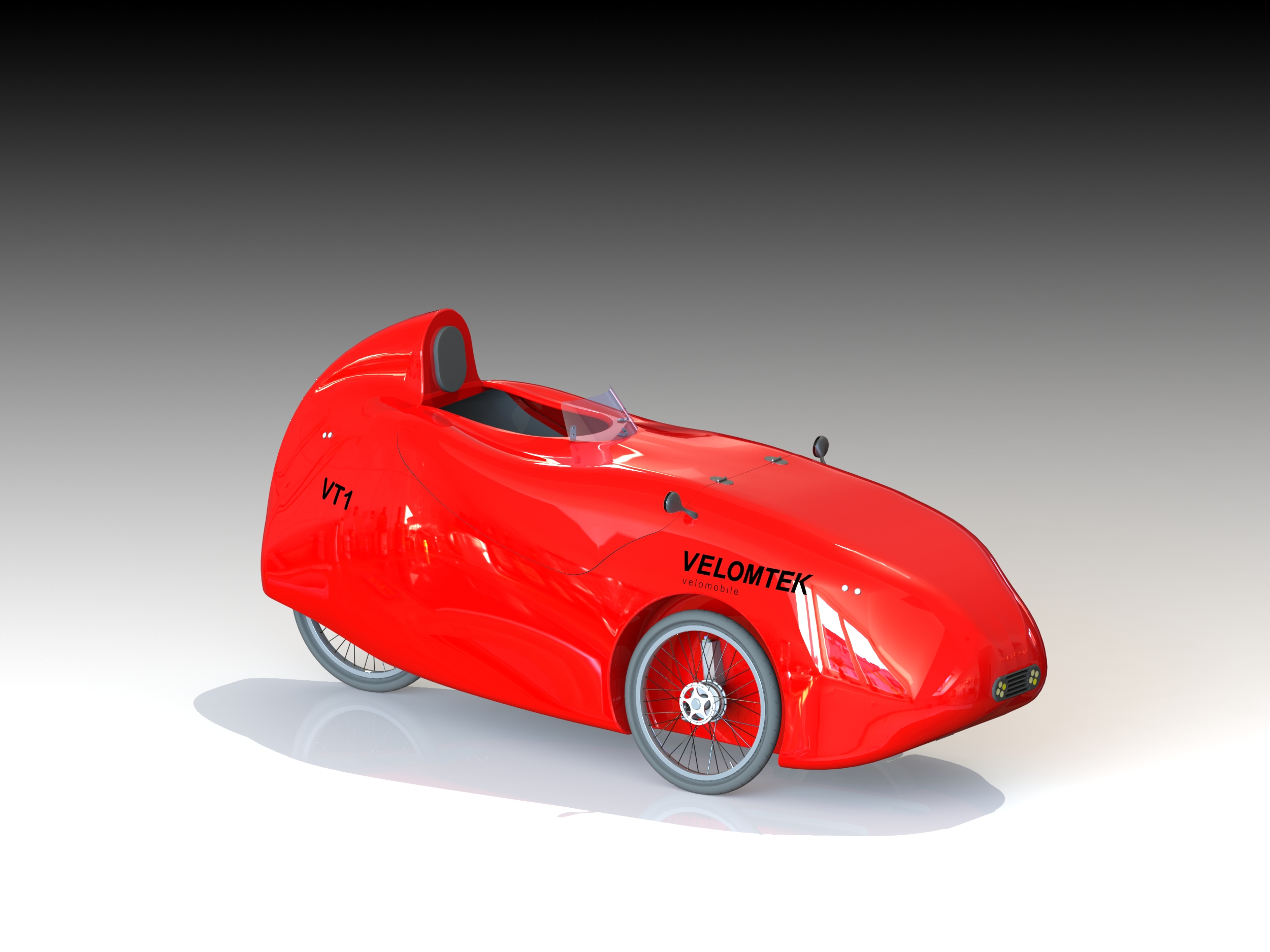 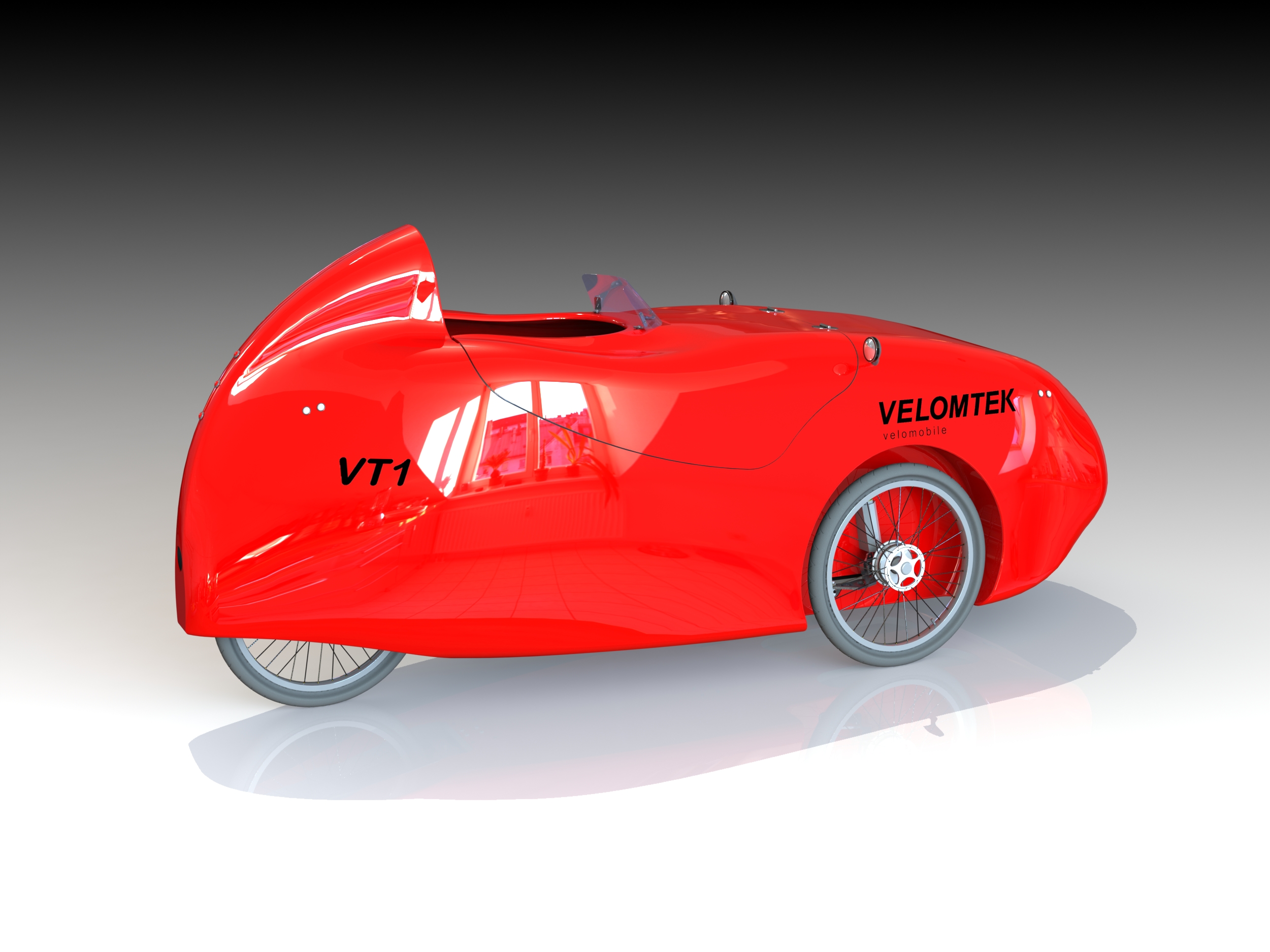 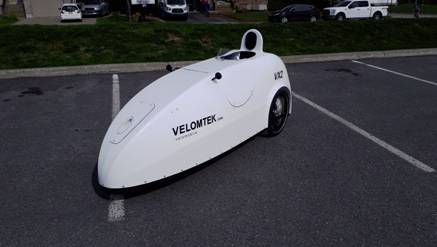 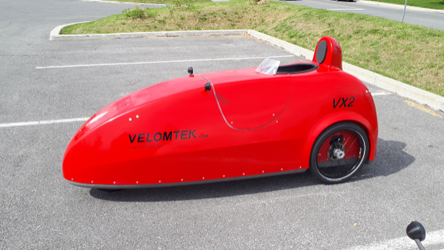 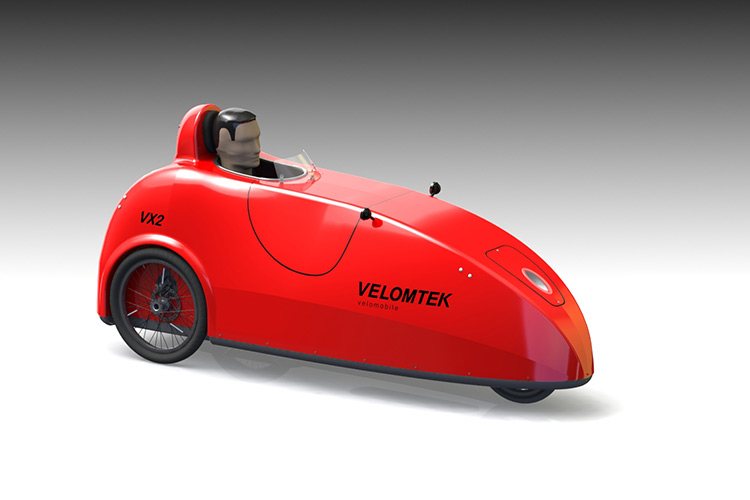 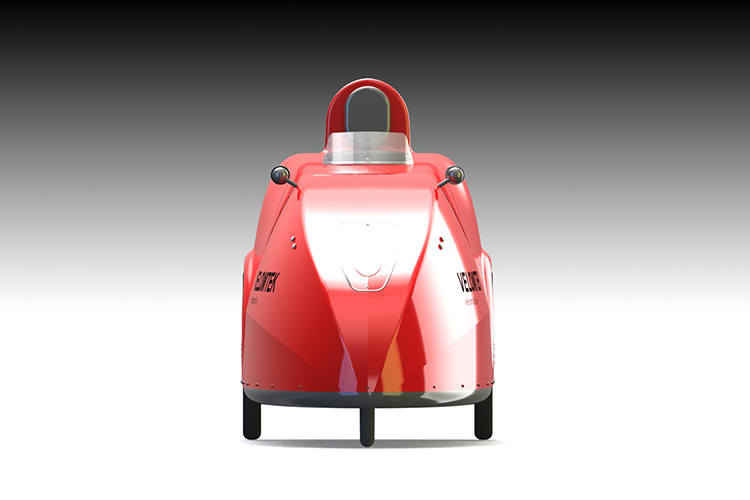 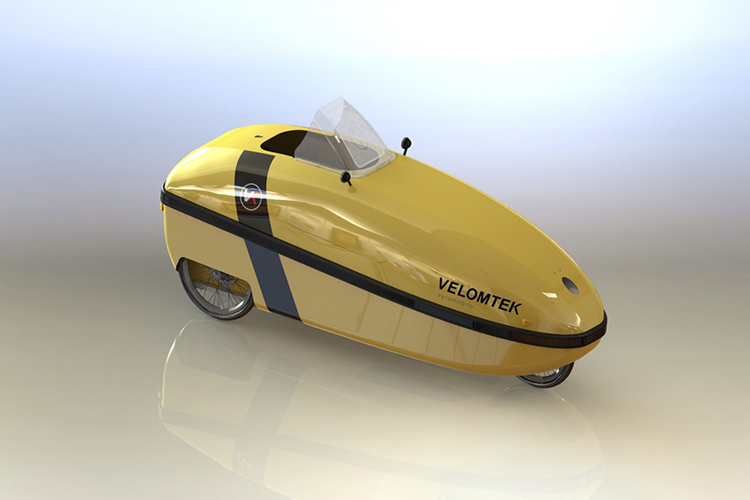 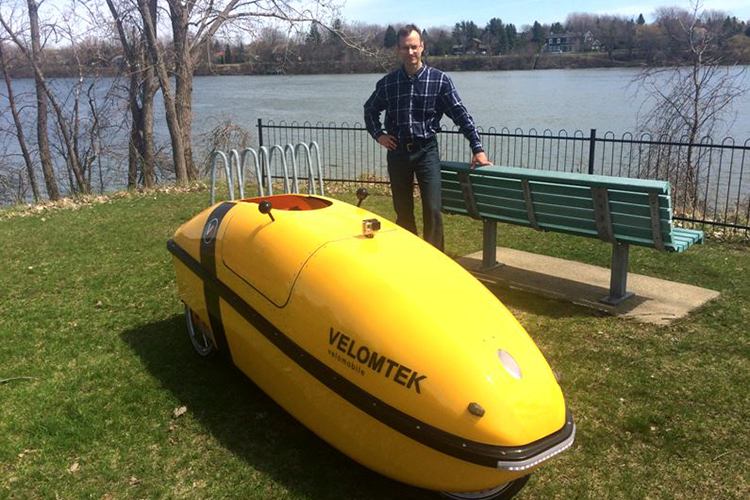 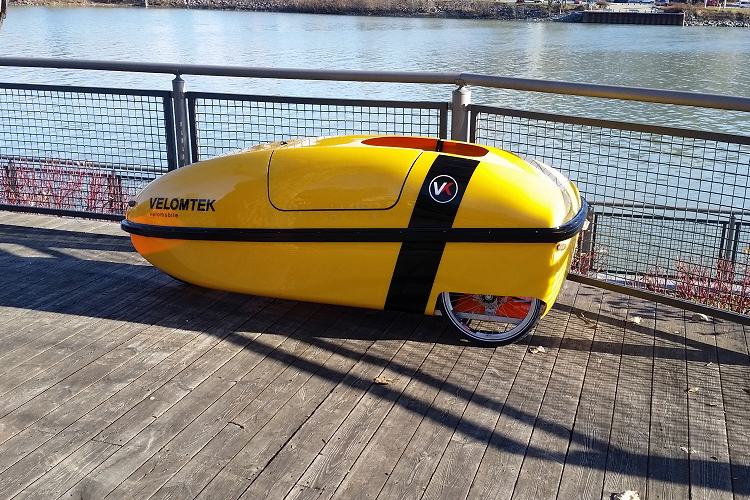 Be part of the story

Develop and market velomobiles and innovative related products, with the aim of popularizing this means of highly effective transport for a sustainable future.

To become a world leader in the production and marketing of velomobiles.

We want to contribute a reliable and safe product that will add to the pleasure of driving every time.

We put our creativity at the service of our customers.

We use best business practices to make the company efficient and sustainable.

We respectfully treat our customers, colleagues and business partners in order to develop relationships based on trust.

We foster a culture of mutual support and effective communication and are committed to excellence. 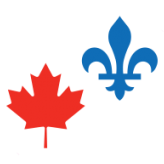 Designed and manufactured in Québec / Canada